Sexy browser-based MMORPG - There’s plenty of gold, battle and scantily-clad angels to be had in browser MMORPG League of Angels, but not much originality.

Heroes and Hos – I mean Angels.

League of Angels sees you teaming up with a series of gods, angels and heroes to do battle against demons and the forces of evil. If this sounds cliché, you’ve hit upon the major weakness of this otherwise well put together game – it really doesn’t offer anything new to the genre. Stick in an in-app purchase shop and a couple of pairs of giant boobs and voila, you have a game.

After a short intro at startup, you land at the character screen where you’re given a rather limited set of choices – Warrior or Mage, Male or Female. The main game feels lean on choices in general, even if it is still in Open Beta. The leveling system, for instance, grants you a star to unlock skills or better stats for each level you attain after Level 10. But while some other titles offer different choices for customizing your character, League of Angels oddly uses a linear system with only one choice per level, making the whole exercise feel like little more than an excuse to click a different button occasionally.

The graphics are decent enough, consisting of animated sprites on 2D backgrounds, and the game runs very well. World Bosses also add value to the gameplay, something browser MMOs don’t always bother with. The music is appropriate for locations, although certain interjecting loops from activities don’t always integrate well.

The gameplay is heavily automated, and there is often just one button to press over and over again to progress the story, move to the next waypoint or destroy a foe. The combat is like most turn-based RPGs, only in this case there’s virtually no input from the player required. Your actions in battle don’t matter so much as the gear and skills you’ve equipped for your character beforehand, which the game will optimize for the best battle outcome. While the system works well, it doesn’t make for a very stimulating gaming experience (unless you’re a one button kind of guy).

Thankfully, the multiplayer aspect offers a lot more choice and challenge, with different modes including Arena, Team Arena, Clash of Might and Wyrmrace. Minigames provide some relief too, though they’re mostly rehashed versions of existing games – there’s a matching game similar to Bejeweled and your own farm to maintain a la Farmville, though you can also attack and pillage other players’ farms. In addition, there are many daily events that can be surprisingly fun, including a game trivia quiz with questions on legendary titles like Red Alert and Final Fantasy.

If you’re looking for exciting, genre-changing ideas, League of Angels probably isn’t going to satisfy you. Like many free to play titles, it’s mainly a mash-up of several tried and proven concepts. However, that doesn’t stop it from being occasionally entertaining. If you’re someone who doesn’t want to be bothered with complex tactics or ambiguous story intrigues, it’s perfect. You start, click around, and you’re playing and progressing with minimal effort.

Show me the money!

League of Angels relies on the addictive free-to-play elements in the game, namely, by trying to keep you online enough to claim extra gold and items, encouraging a string of daily log-ins for better bonuses, and offering rewards for inviting friends to join you. The game is full of these kinds of tactics, and it doesn’t always handle them well.

As soon as you start getting seriously involved in the game, you’ll run up against an indirect paywall. The game is big on rankings – the best players are always visible – but moving upwards is directly related to how much you’re willing to pay. Certain activities carry daily limits – you can only raid so many dungeons or fight so many Arena battles before you hit a cooldown period. Explore the in-app shop and you’ll see heavily powered weapons, armor, wings and mounts that are otherwise unattainable. This gives paying players a marked advantage in rewards and leveling, so forget about rising in rankings unless you’re willing to pay real money.

Best for the casual gamer, League of Angels offers a range of different activities, many of which are entertaining in their own right but neither original nor truly challenging enough to encourage prolonged play. On top of this, the few who really come to like the title will soon find themselves expected to pay up if they want to make any headway in rankings or PvP. The game works primarily as a literal time waster – you might spend a few hours in it, but you’re also likely to wish you hadn’t afterwards.

Ready to enter the world of League of Angels? Click here to play now! 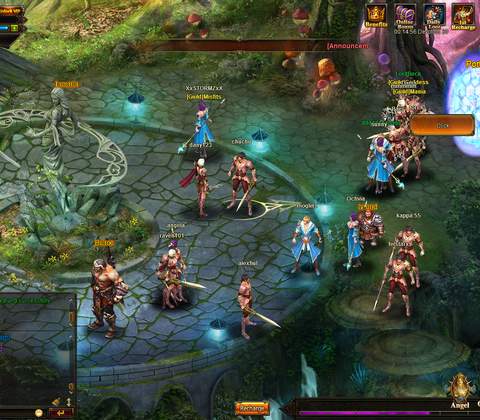 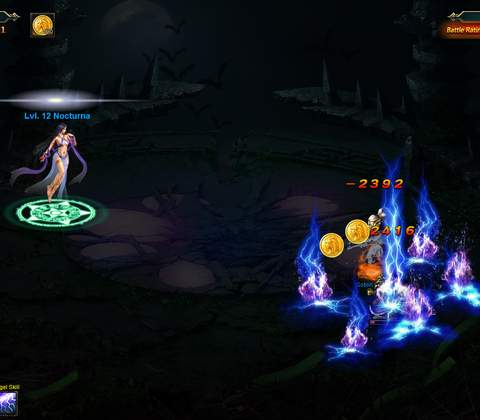 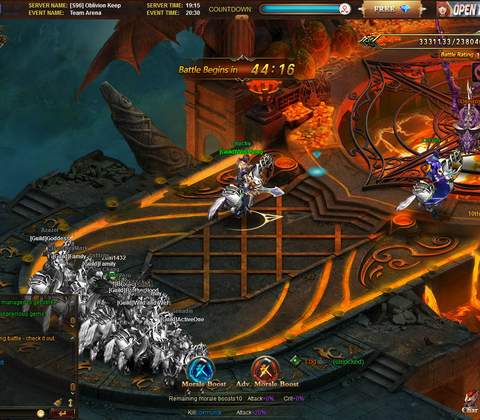 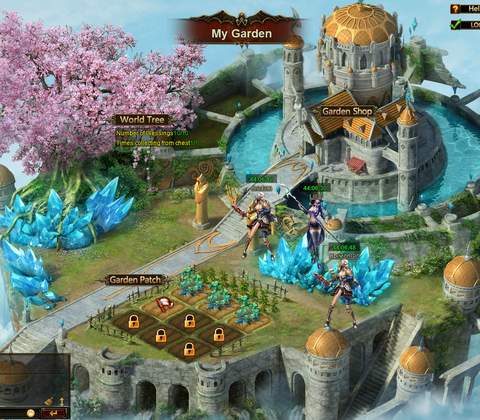 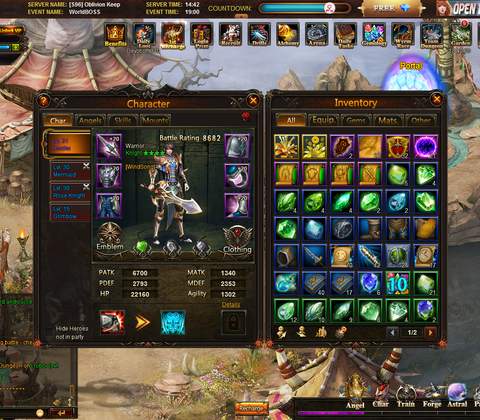 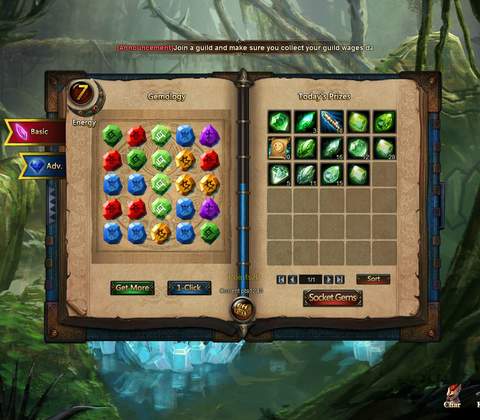 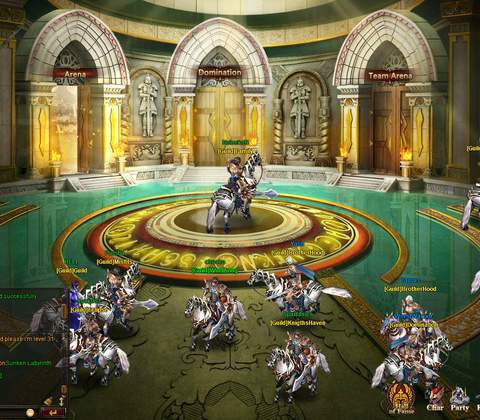 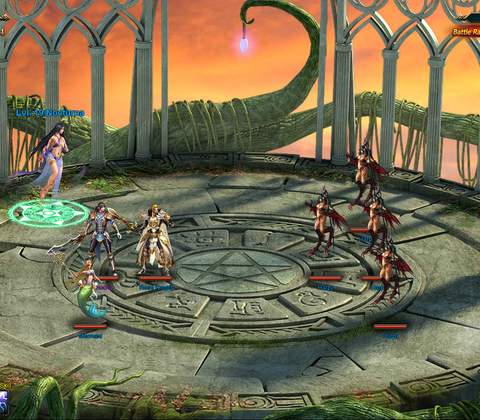 Originality
League of Angels unfortunately does not innovate much - virtually all aspects of the game are copied.